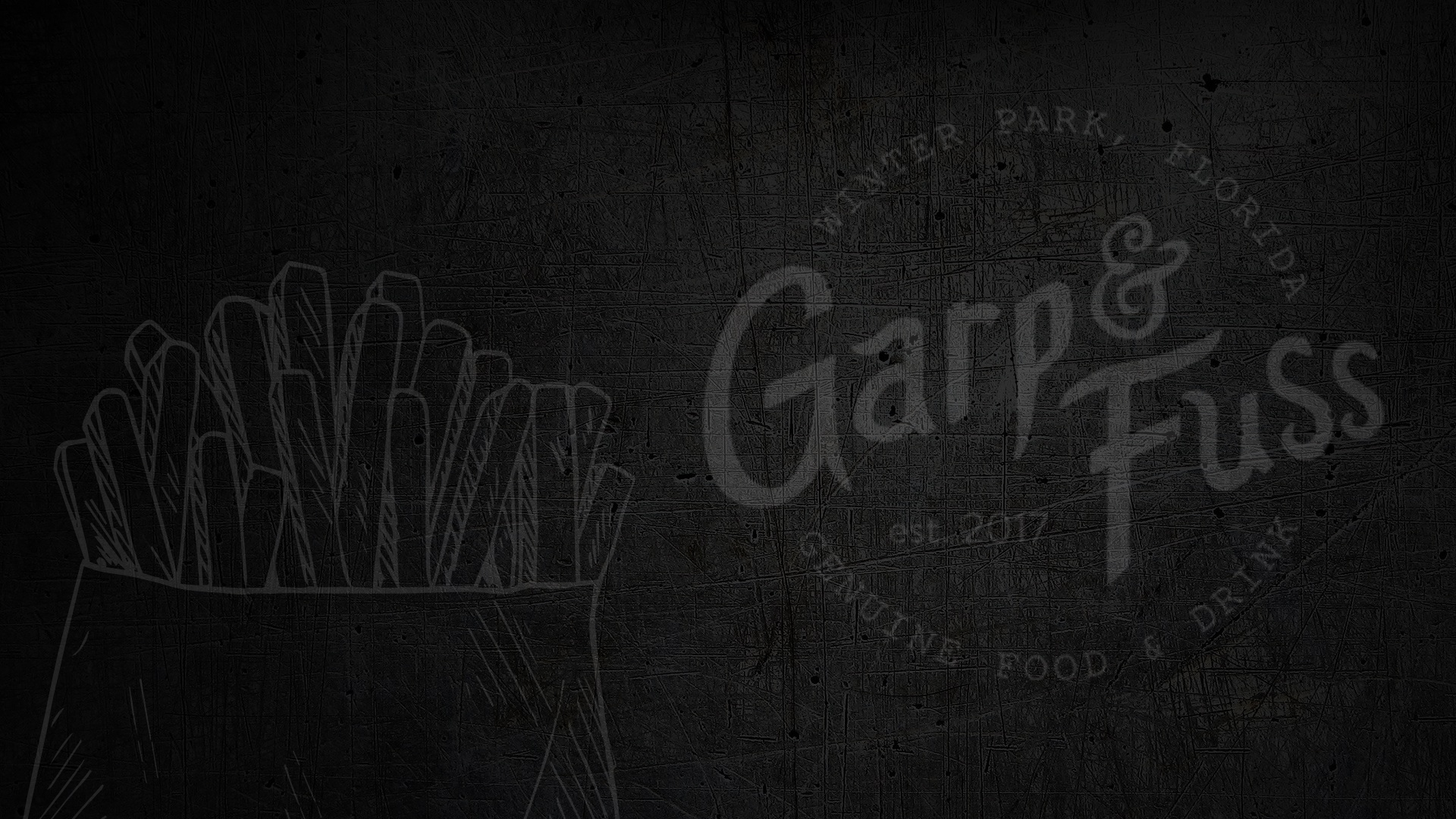 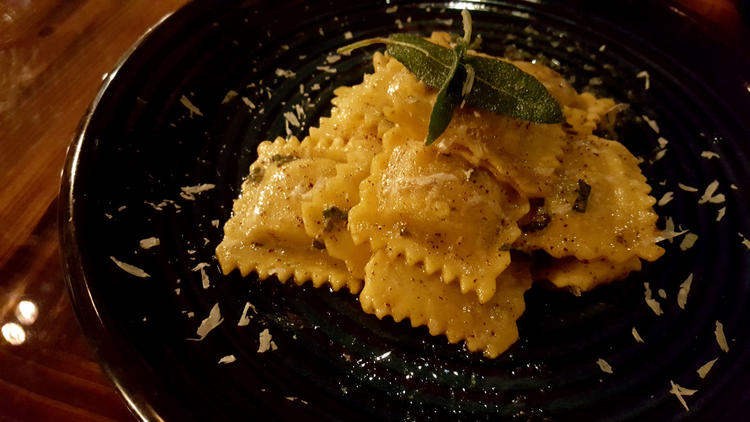 Posted at 02:02h in Uncategorized by Garp & Fuss 0 Comments

Winter Park restaurant Garp & Fuss is setting out to bring something new to Park Avenue.

“We just want this to be something different,” said co-owner Liz Zucco. “The rebel child of Park Avenue.”

The eatery took over the space previously held by The Bistro on Park Avenue at 348 N. Park Ave. inside the Hidden Garden courtyard. Co-owners Liz Zucco (the head chef) and Nikki Nielsen (the general manager) are holding a soft opening, but will roll out the restaurant’s full menu in early February.

Opening a restaurant has been a longtime dream for Zucco. Her passion for cooking was kindled by her family — and those ties are evident in the name and the menu.

The restaurant’s name stems from family nicknames for Zucco’s sisters Alyssa (Garp) and Amanda (Fuss). Alyssa resembled the baby from the movie “The World According to Garp” as an infant, while Amanda was … well… a fussy baby.

The name is highlighted in the menu with signature sandwiches the Garp ($14, Italian beef with an Italian relish) and the Fuss ($13, fried chicken, honey, marinated cucumber, arugula and blueberry relish).

Other dishes include sandwiches, salads, flatbreads, small plates and “fork & knife” entrees that range in cuisine, with everything from a Cuban sandwich to potstickers. Menu-wise, they didn’t want to be easily definable — but they did want to be something different along Park Avenue.

Craft brews and wines by the glass and bottle are available, along with some quirky cocktails. No Muss No Fuss ($10) consists of a tequila shot and “a wash” — green juice that diners are cautioned not to ask about on Garp & Fuss’ specials board.

No Muss No Fuss ($10) consists of a tequila shot and “a wash” — green juice that diners are cautioned not to ask about on Garp & Fuss’ specials board. (Lauren Delgado / Orlando Sentinel)

Zucco and Nielsen didn’t set out to make quite so many renovations to the Winter Park space, but a new bar, floors and paint job are evident. The restaurant offers guests a chance to enjoy several different dining experience at once with seating available at the wraparound bar as well as in the atrium, a formal dining space inside and a more casual area upstairs.

They saw the potential of the space and “had to run with it,” Zucco said. The partners hope to cultivate a lively, comfortable atmosphere.

“All we wanted for this place is for it to be an extension of our home,” Zucco said.