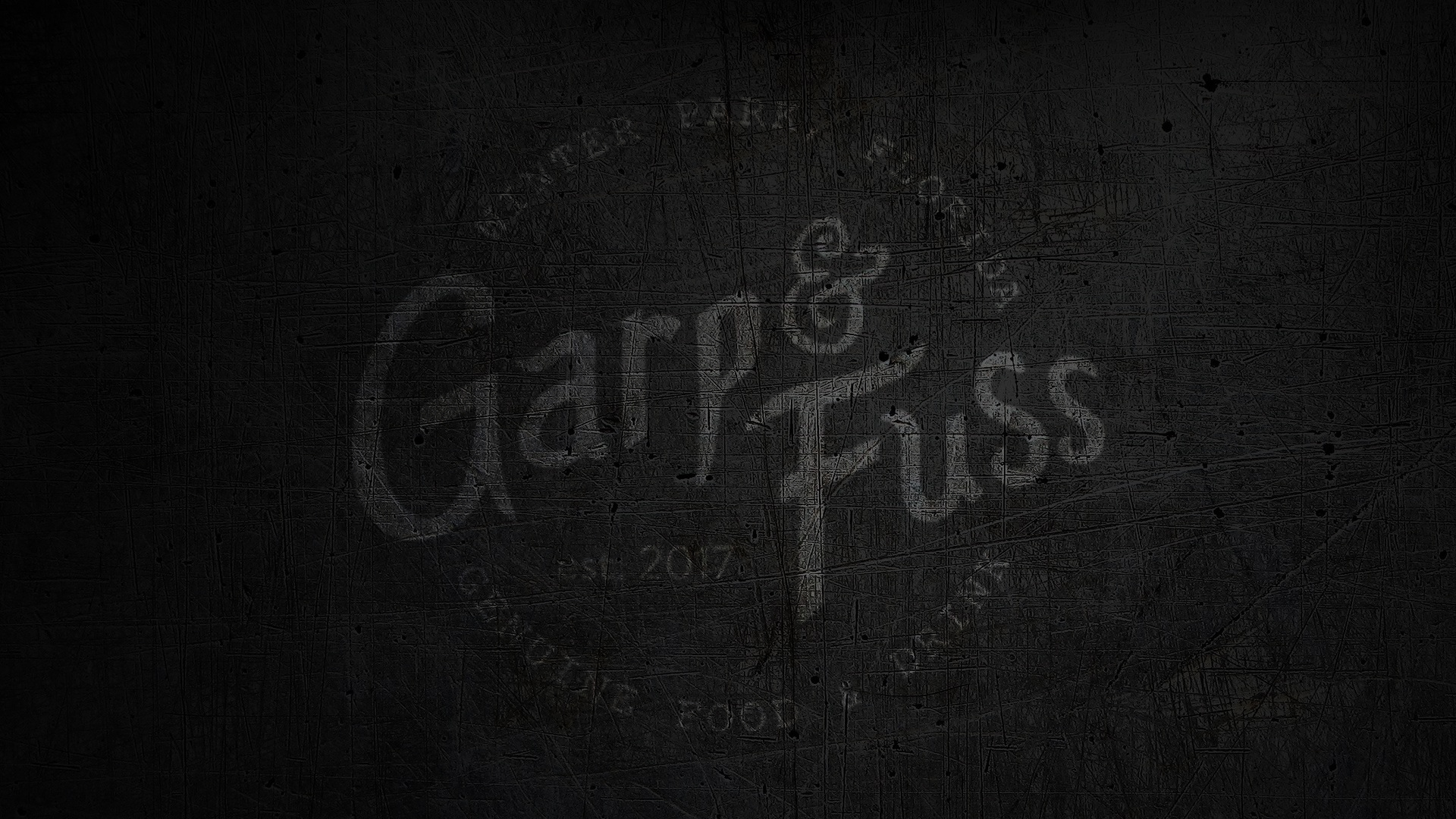 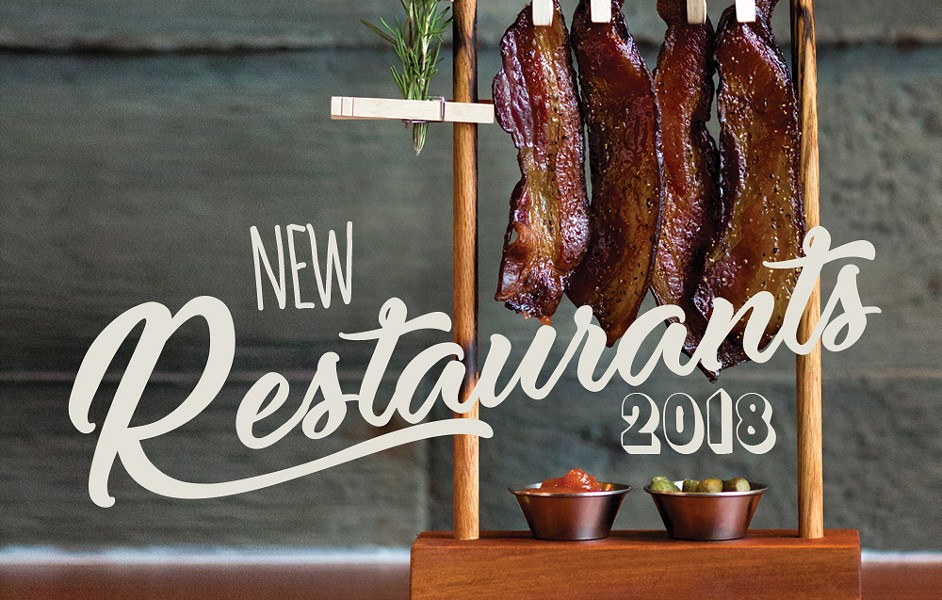 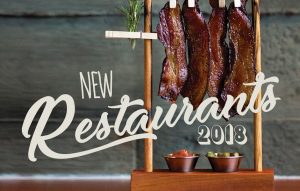 Judging from the spate of new restaurants that have opened, or are set to open, in 2018, we’re about to be fed a healthy dose of tacos, coffee, doughnuts and vegan fare. Unlike 2017, we’ll also see the return of the celebrity chef, with culinary A-listers including Jose Andres, Wolfgang Puck and Tony Mantuano poised to settle into gastronomy’s Olympic Village (aka Disney Springs). Fast-casual restaurants may not be going anywhere, but the rise of the fast-fine eatery is rapidly altering our restaurant landscape. And if last year was any indication, some of the restaurants listed below may not open at all (Circo recently got the square) and many will experience postponements courtesy of permitting wrangles, construction delays, money shortages and/or the ever-present unforeseen circumstance. Though, for the sake of our collective stomachs, I really hope not.

One of the finest dining spaces in the city is now home to Garp & Fuss, a quaint resto off Park Avenue serving “American fusion cuisine” in a vintage industrial setting. The menu is still being tweaked, but you’ll find a focused selection of salads, flatbreads, handhelds and meatless options like Buffalo cauliflower, boiled peanuts, and butternut squash and apple soup.